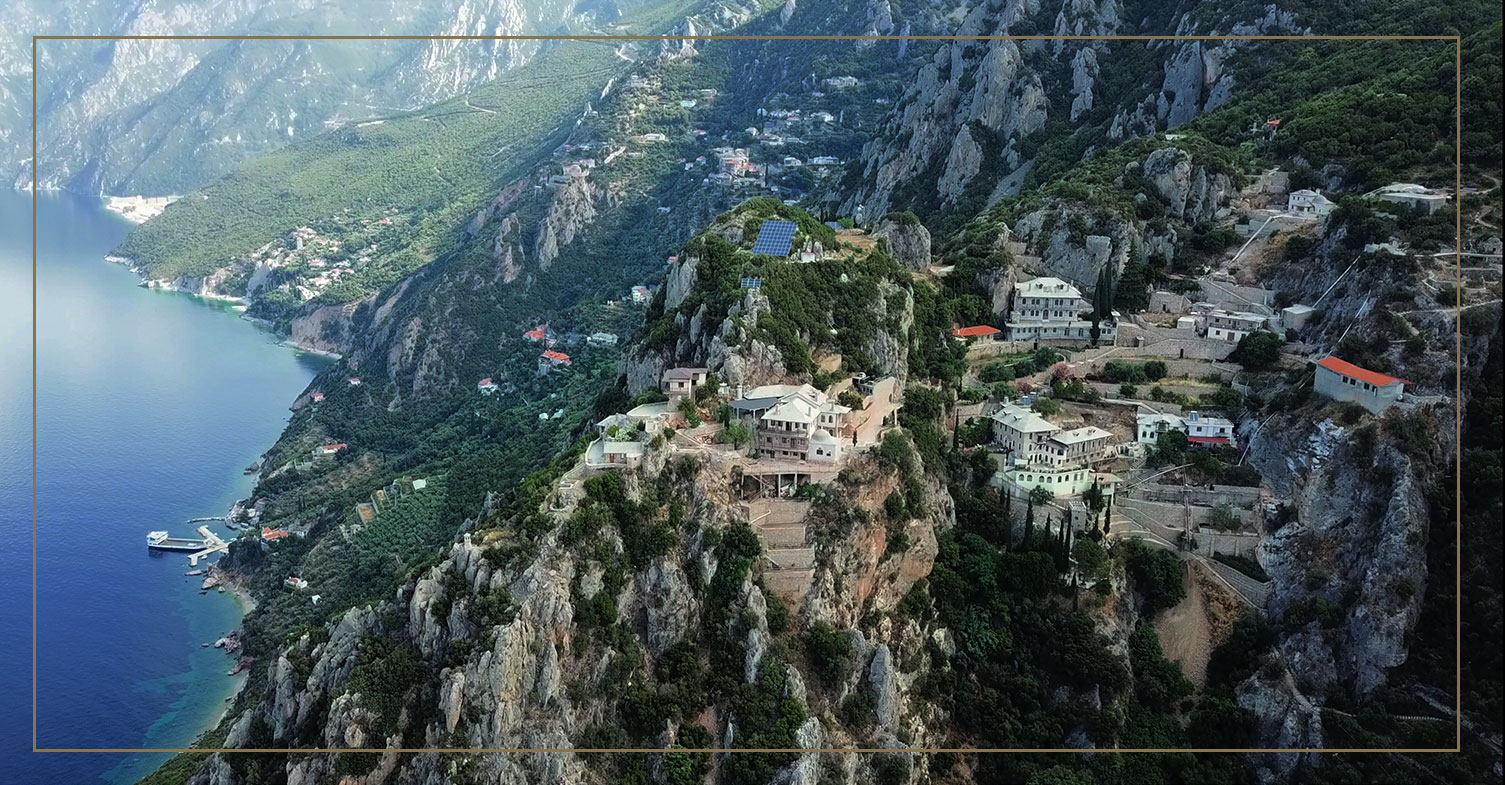 Mikra Ayia Anna, or better known as Mikrayianna belongs to The Great Skete of Ayia Anna. It is located between Ayia Anna and Katounakia on a rocky slope with very little greenery due to the rocky land. It consists of ten “Kalyves”, as they are called, two of which have no church.

According to written evidence and tradition, life in Mikrayianna begins in 16th century when Saint  Dionysios the Orator and Saint Mitrofanis the eremites, are recorded as the first residents who settle down. The two saints coming from a glebe of Stoudios Holy Monastery in Constantinople and trying to find a quiet and remote place, arrived in Mikrayianna after having visited Karyes and Ayia Anna which was called Skete of Lavra at that time.